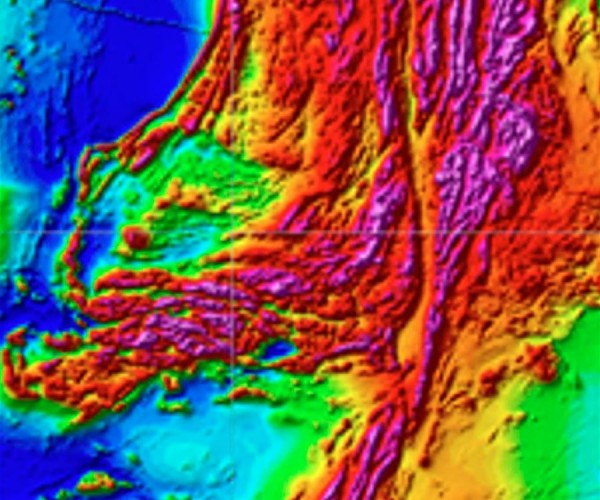 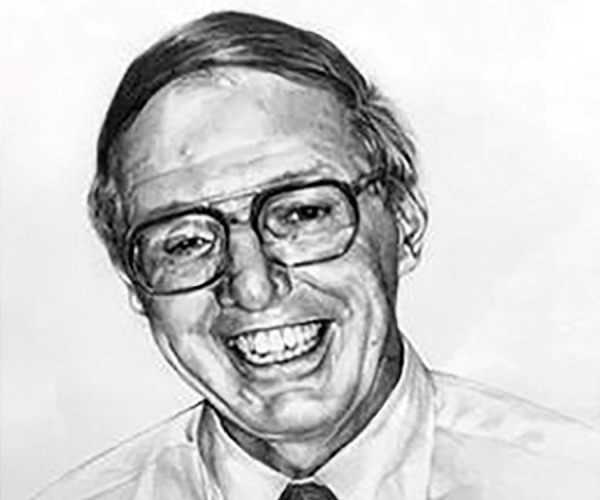 Wes Rabey is someone we owe a lot to in the Canadian Geophysical community. This memorial is not a list of events he did but chronicles the impact he had on our industry. This is also a reflection on the history of our industry, especially regarding seismic brokerage. 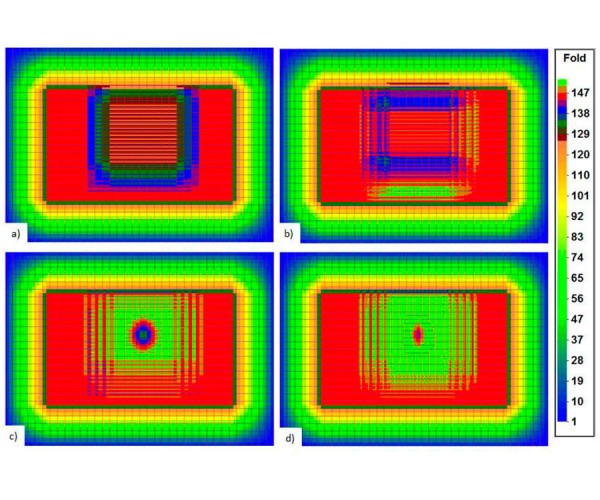 Compensating Missing Source Points: Minimizing loss of coverage in 3D seismic surveys for areas where sources cannot be deployed, yet geophones may be planted

In 3D seismic acquisition it may happen that in some areas sources are not allowed whereas geophone planting is permitted. Examples of such areas are nature reserves, parks, lakes, and other sensitive areas. Often, it might be possible to circumvent the problem by using weaker sources or using buried sources… 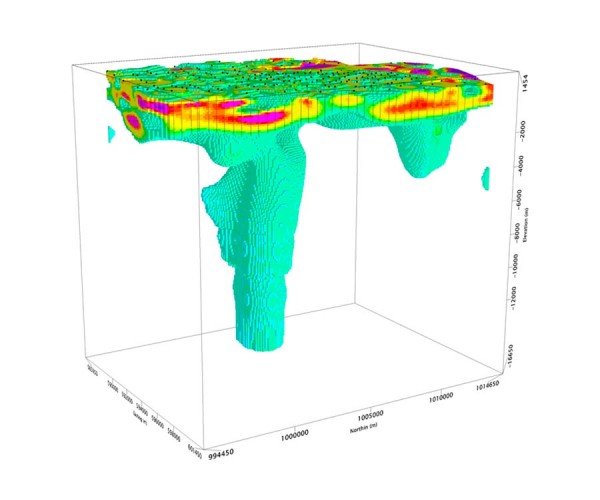 Magnetotellurics in Exploration for Geothermal Targets

The increasing demand to develop renewable energy resources has driven a surge in interest in geothermal sources, both for power generation and for direct use of heat, or for a combination of both. 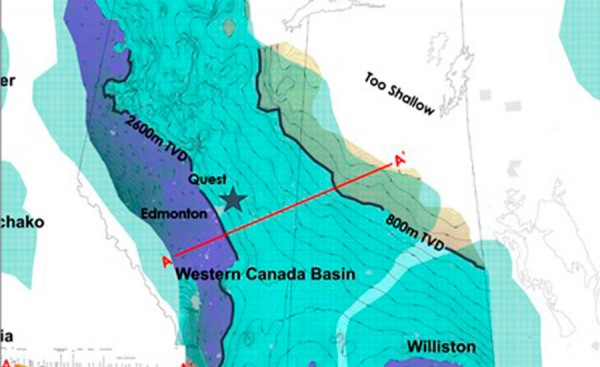 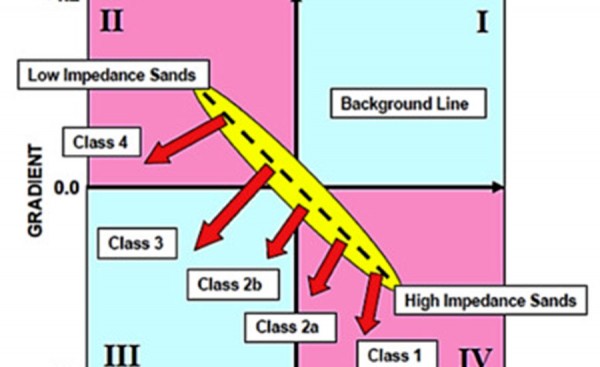 While mentoring at Nexen, I put together a set of key AVO papers to help geophysicists understand the basics and key concepts of AVO. Now, as an Associate Editor for the RECORDER, I would like to pass along this information to all of you. 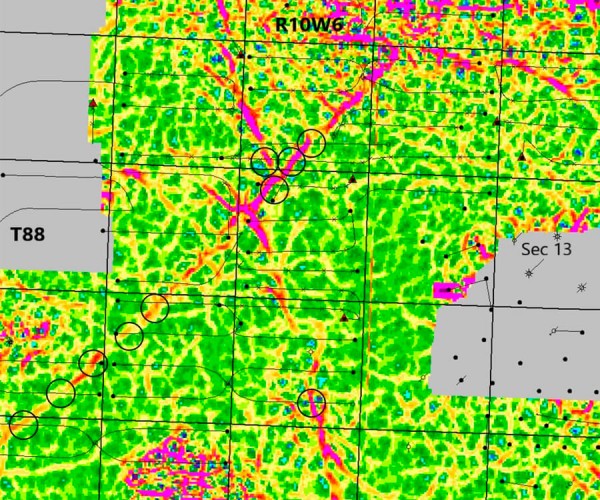 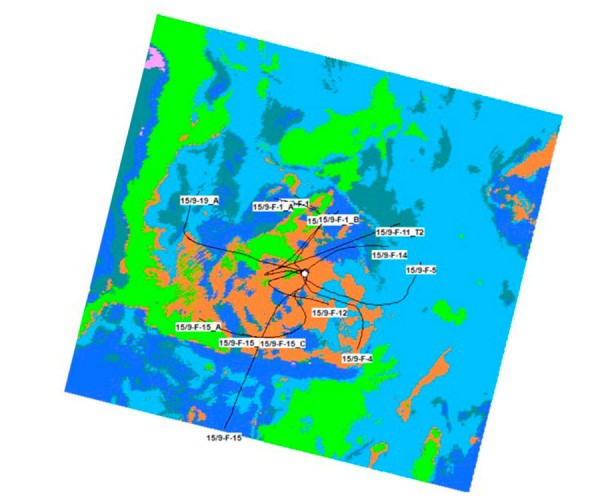 Pore-pressure distribution within the clastic and carbonate Mesozoic sequences at the Volve oil field in the Central North Sea is particularly interesting due to the presence of two distinctive pressure regimes within the Jurassic sandstones: one hydrostatic and one moderately overpressured. 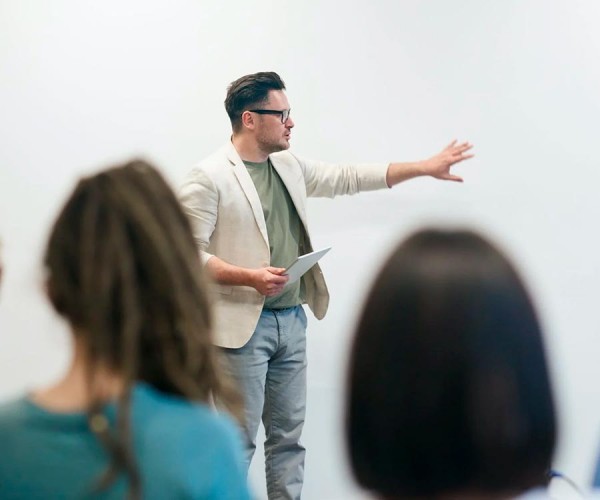 Being an expert in your field is not enough. You must communicate your knowledge and findings effectively. Although natural aptitude varies, communication skills can be studied, practiced, and refined like any other. You need only apply yourself.

The Prevention and Cure for Tube Waves

In recent years, vertical seismic profiling (VSP) has become an important tool for geophysicists involved in the exploration for oil and gas. VSP’s can provide precise time-depth relationships for seismic reflections. VSP’s frequently have better resolution (wider frequency bandwidth) than surface seismic. Unlike most surface seismic, the VSP corridor stack… 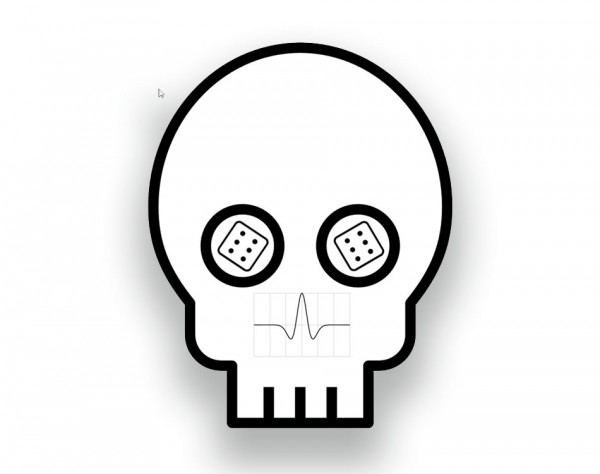 We come to conventions and Symposia to hear about success and bask in the glory of our awesome, successful colleagues. But mistakes may also lead to useful learning opportunities. After all, we often mistakenly look upon our successes as if they are the result of some intrinsic property of ourselves,… 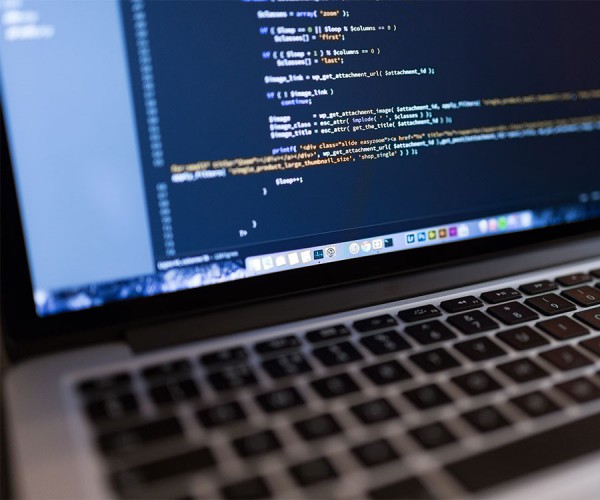 If I were to choose one overarching philosophy for how software should be developed, it would be to program for correctness — that is, do everything practical to reduce errors. 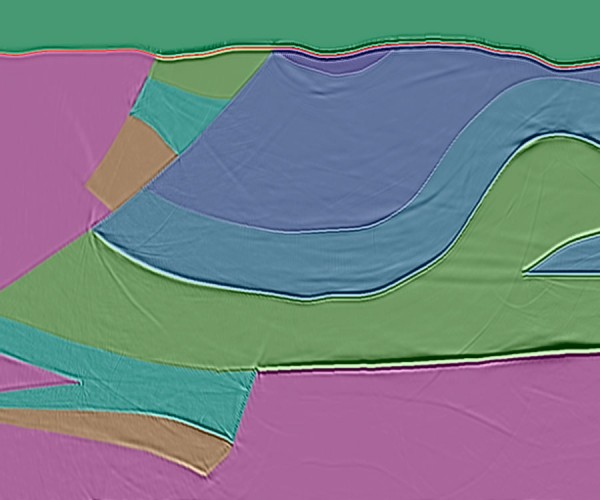 Depth Imaging – Above and Beyond Reflections: The Why and How of Your Pre-stack Depth Migration Project

When I was a student, I learned the magical, melodic word “migration” but not in relation to butterflies, birds or wildebeests. Since then, I have dedicated several years of my post-graduate research work to migration, only to understand the brilliance of the Socratic Paradox that, "I know that I know…

There are many who do not believe renewables will provide solutions to our energy needs. Some feel that the Paris Accord is based upon a fundamental misconception of climate history and science and the push to meet its requirements are mistaken. They feel strongly by moving towards renewables, electrification (electric…

Geophysics for an Energy Transition

As the world is slowly transitioning to non-traditional forms of energy use and consumption there are a number of energy related projects that still require high level geophysical applications in Canada and around the world. In the last few years projects outside the traditional oil and gas space have still…

Geothermal energy has the potential to supply more energy than the global total of oil and natural gas combined. It is renewable, stable, and has a minimal carbon footprint. Geothermal power plants can produce electricity consistently, constantly, and without regard to weather conditions.

A Tale of Two Energy Industries

Can’t think of a better way to start a conversation about today’s energy industries than to borrow this famous phrase from Charles Dickens. It was the Worst of Times… 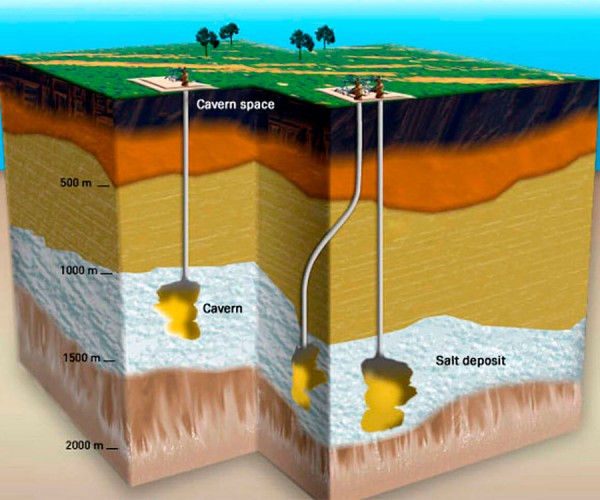 What’s going on? Are these trends sustainable? What is the role of a geoscientist in this crazy new world? There are many different viewpoints on where we see the future of energy heading in the coming years and decades.

The oil and gas industry has fueled our society through a period of unprecedented economic prosperity for more than a Century. Given this vital role at the core of our industrialized world, who could have imagined that NextEra, a Green Energy utility would ever be worth more than ExxonMobil or…