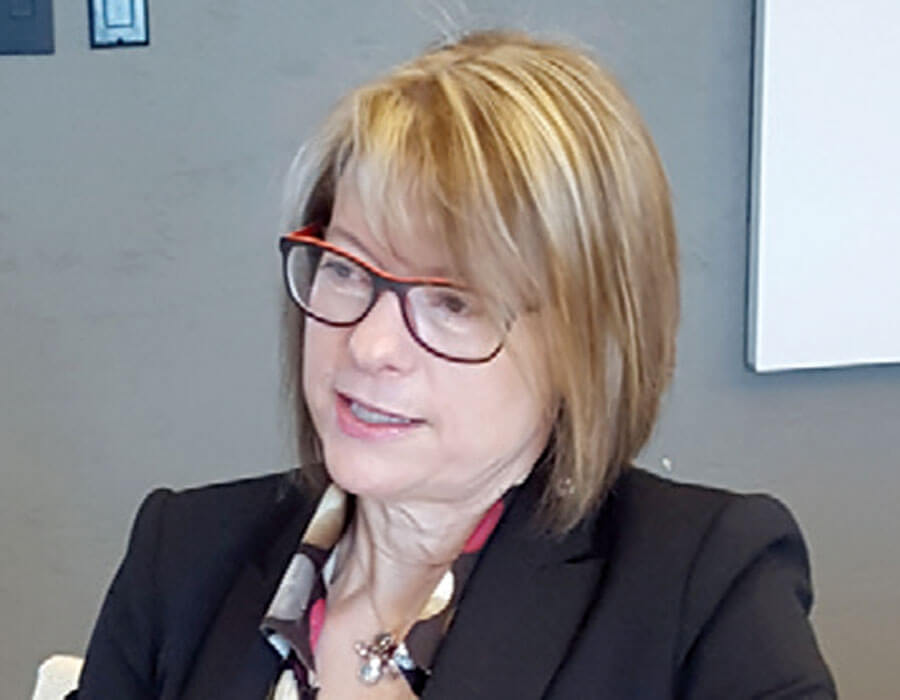 An interview with Laurie Weston Bellman

Laurie was the 2017 CSEG Distinguished Lecturer, and is also the recipient of the 2017 CSEG Honorary Membership Award for her many technical contributions to geophysics. 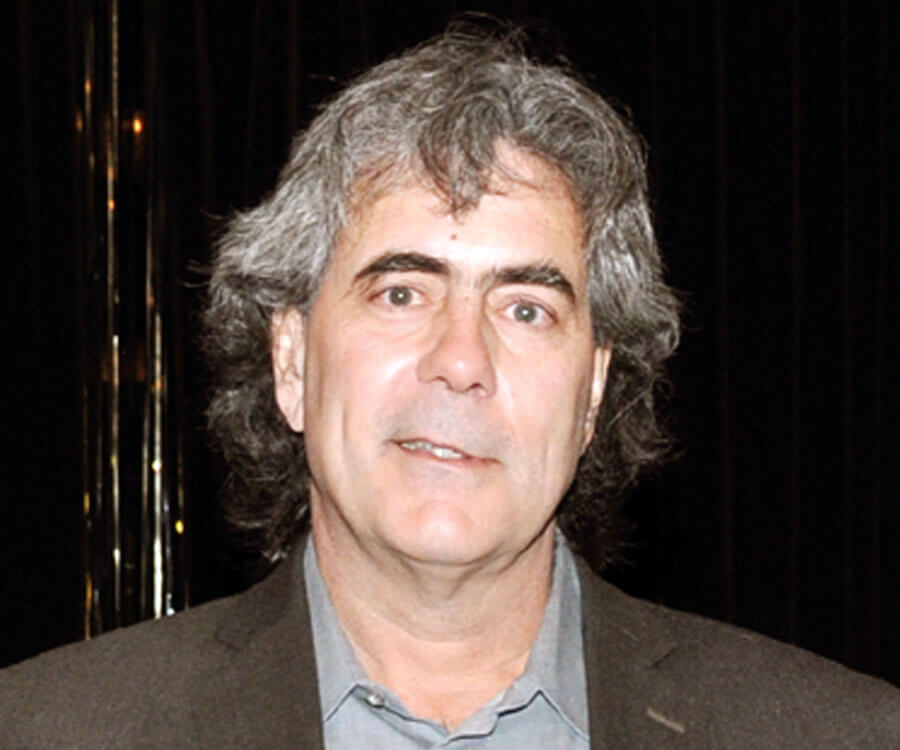 An interview with Paul Hatchell 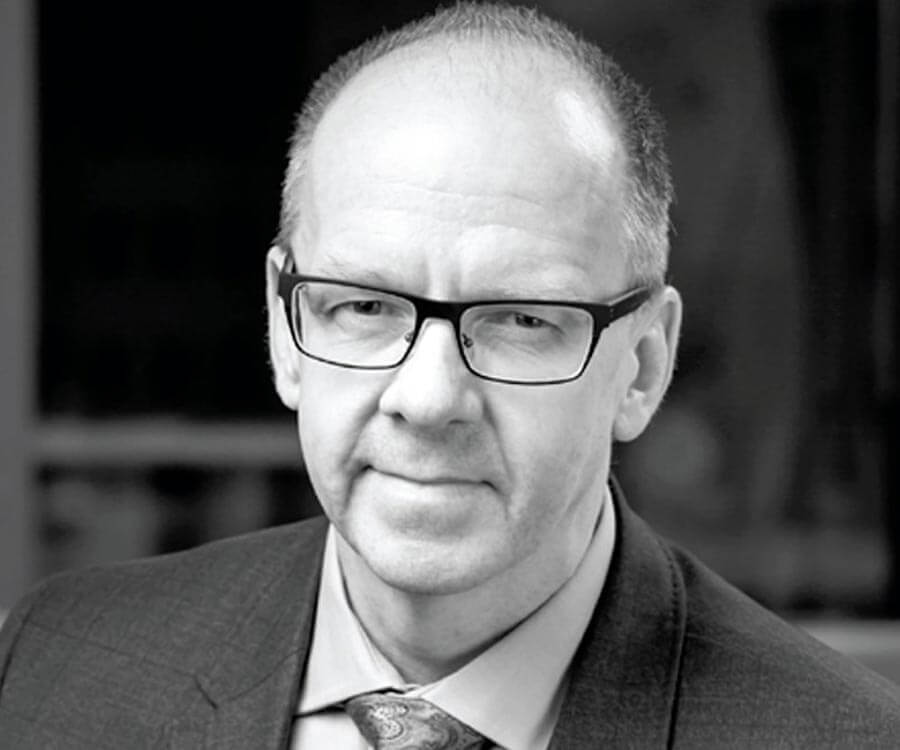 An interview with Jonathan Matthews

Jonathan Matthews is Director, Greenhouse Gases EPA at COSIA, and discusses improvements made in water use, tailings management, reclamation and GHG sequestration. 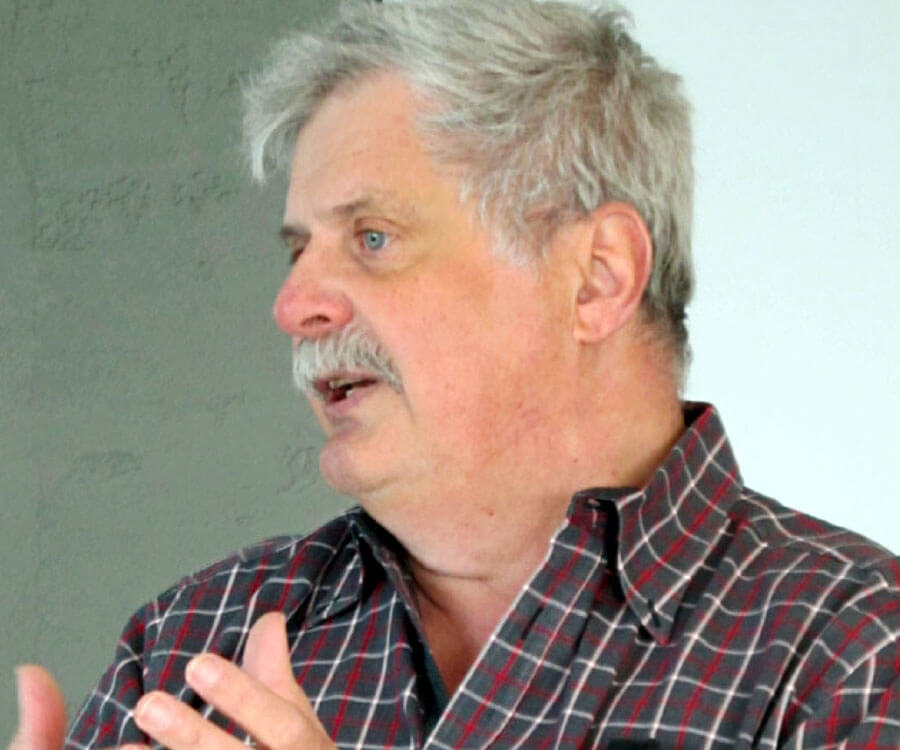 An interview with Eric von Lunen

Eric von Lunen is an experienced geophysicist who is known for his reservoir characterization expertise for conventional, as well as low porosity/perm unconventional plays. 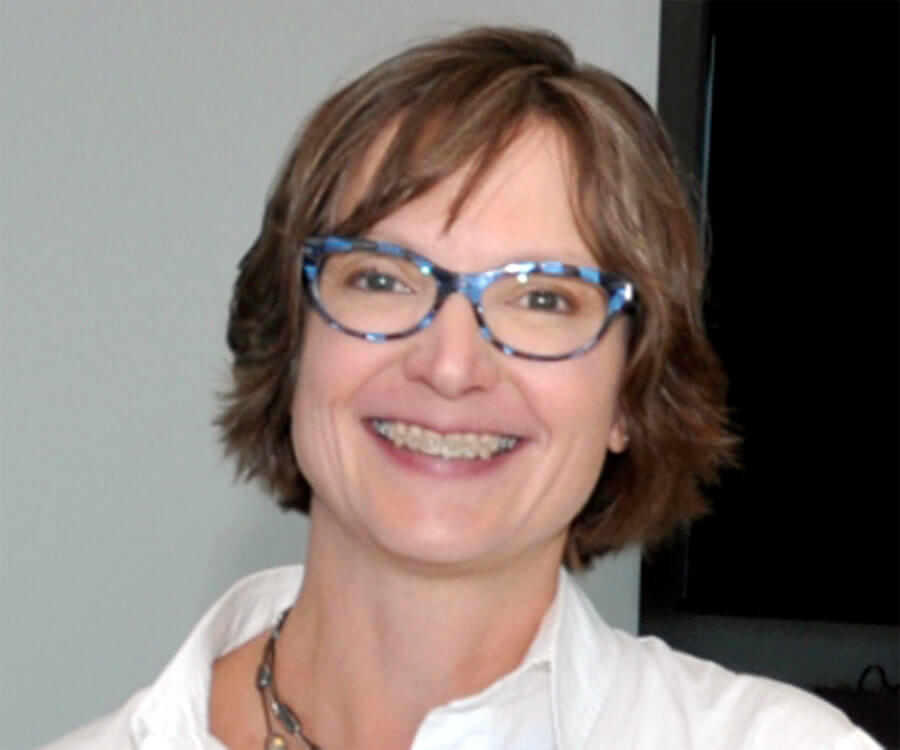 An interview with Amy Fox

Amy Fox has been involved in geomechanical consulting in the oil and gas industry for more than 15 years. She has worked for GeoMechanics International (GMI) in California and Houston, and later when it became part of Baker Hughes in Houston and Calgary. Subsequently, she was the Geomechanics Director at Canadian Discovery Ltd., Calgary. Now she is President and co-founder of Enlighten Geoscience Ltd., Calgary. 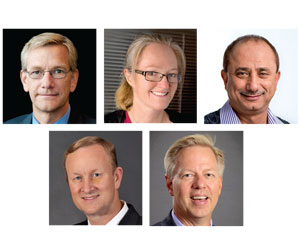 An interview with Presidents of Professional Societies – Part 2

Part 2 of an interview with Presidents of five professional societies. The goal was to gauge their views on a range of topics, and gain an understanding about varying issues that our readership would be curious about.

An interview with Presidents of Professional Societies - Part 1

Part 1 of an interview with Presidents of five professional societies. The goal was to gauge their views on a range of topics, and gain an understanding about varying issues that our readership would be curious about. 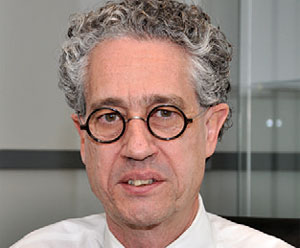 An interview with Peter Tertzakian

Energy economist, The Financial Post columnist and author of two best-selling books, A Thousand Barrels a Second and The End of Energy Obesity. 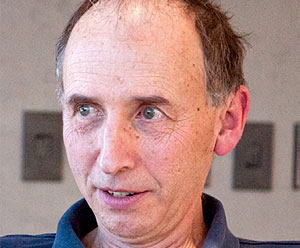 An interview with Matt Golombek 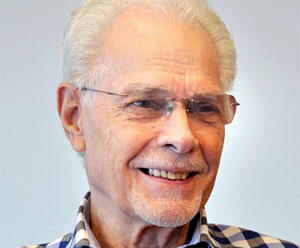 An interview with Dr. A. Easton Wren 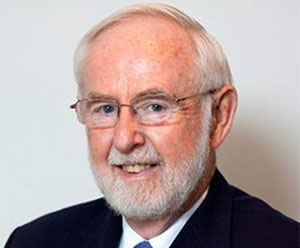 An interview with Arthur McDonald

Arthur McDonald is the co-winner (shared by Takaaki Kajita of Japan) of the 2015 Nobel Prize in Physics for his work on subatomic particles called neutrinos. 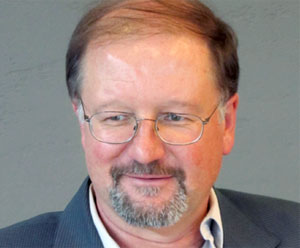 An interview with Dimitri Bevc

A team leader in geophysics R & D at Chevron, Dimitri Bevc has a Ph.D. in geophysics from Stanford University and M.Sc. and B.A. degrees from the UC Berkeley. 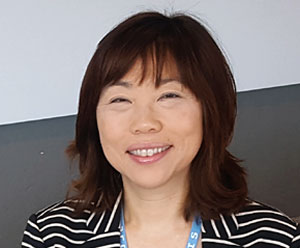 An interview with Marie Hong

Senior Geophysicist with Pengrowth Energy, Marie Hong has more than 30 years of experience in the oil patch ranging from conventional oil and gas projects, to structural plays in the Beaufort and heavy oil projects in Saskatchewan. 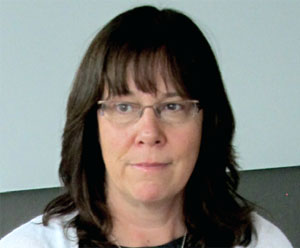 An interview with Marilyn Mawdsley

Principal Geophysicist at Mawdsley Exploration Inc., Marilyn Mawdsley shares her perspectives on the technical, business and the human side of the oil & gas industry. 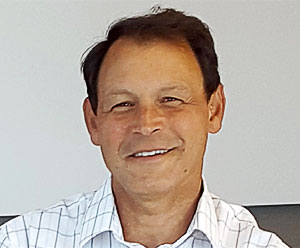 An interview with David Dolberg

David Dolberg is an experienced geophysicist with extensive experience in e&p domains around the world including Colombia, Peru, Norway, Alaska, Nova Scotia, Gulf of Mexico and the Montana overthrust Belt. 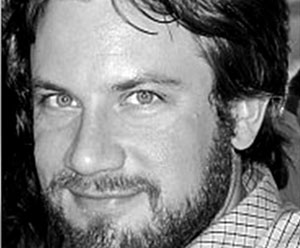 An interview with Derik Kleibacker

Chief Geologist for ConocoPhillips Indonesia, Derik Kleibacker holds an MSc degree in geology from Oregon State. He hates to admit it, but he loves geophysical interpretation as much as geological field mapping. 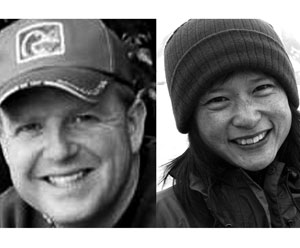 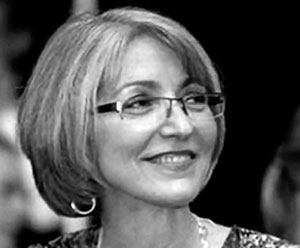 An interview with Marian Hanna

Marian C. Hanna has over 27 years of diverse experience in the oil & gas industry. Her experience includes many successful, collaborative technical and business contributions concluding in over 1 billion barrels of oil equivalent producible reserves worldwide. 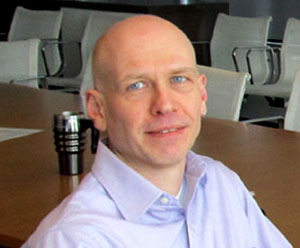 Professor of Exploration Seismology at the Department of Physics, U of A, and published author, Mirko van der Baan’s research interests involve signal processing, microseismicity and seismic wave propagation in anisotropic media. 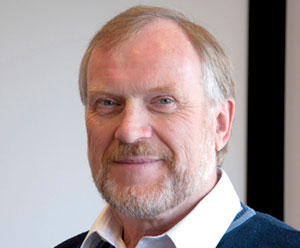 An interview with Andreas Cordsen

Andreas Cordsen is a well-respected geophysicist who has advanced the science of designing 3D seismic surveys from the early land surveys of the late eighties to the big, complex land and marine surveys of today.