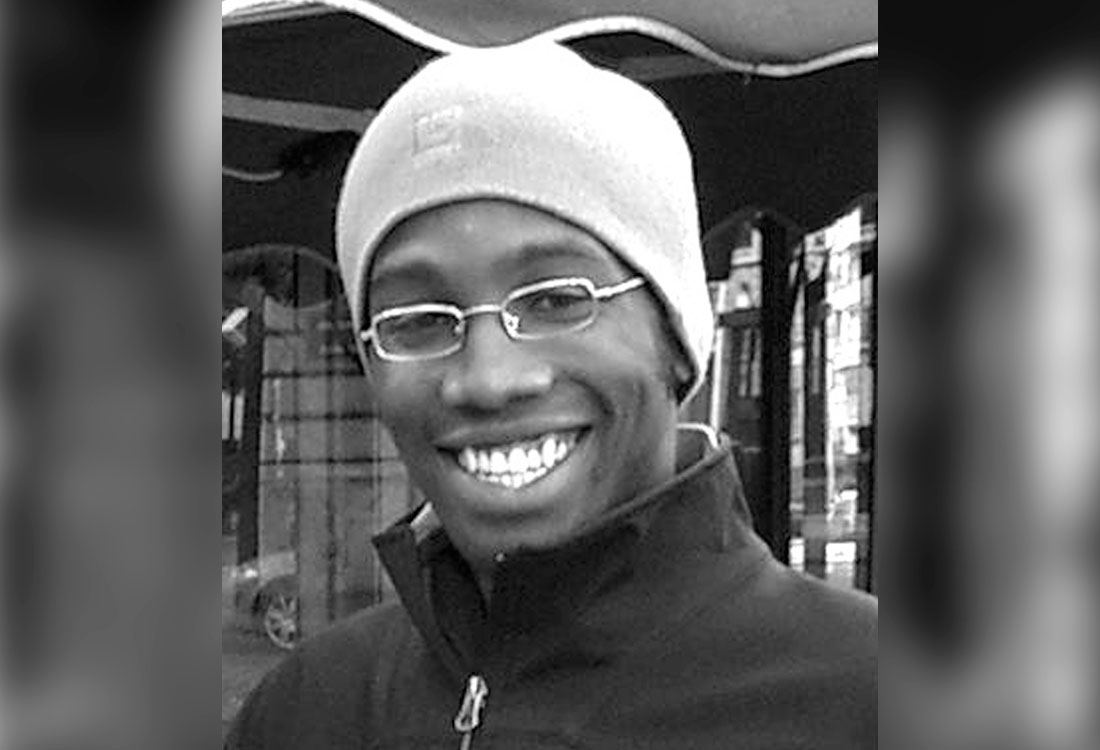 Chris Jackson completed his BSc (1998) and PhD (2002) at the University of Manchester, UK before working as a seismic interpreter for Norsk Hydro in Bergen, Norway. He left Norsk Hydro in 2004 to take an academic position at Imperial College, London, where he is now Reader in Basin Analysis.

A new, high-quality, 3D seismic reflection survey arrives in the office on a portable drive, or is transferred from a service company via FTP. The big question is, ‘who should interpret the shiny new volume?’

Some companies believe that a geophysicist should interpret seismic data; seismic data is, after all, a geophysical data type, and geophysicists understand how such data are acquired and processed. They will understand the procedures used to depth-migrate the dataset and, perhaps, the steps that were undertaken to preserve amplitudes, correct statics, or suppress multiples. A geophysicist, however, may have no or only limited experience of the geological complexity that is present in the earth’s subsurface. They may never – or only rarely – have been into the field to look at fluvial channels, segmented normal faults, or carbonate build-ups.

How can a geophysicist therefore make sense of the spatially complex and typically subtle features that are visible in many modern 3D seismic reflection datasets?

Perhaps the solution to the problem is to let a geologist, with a robust understanding of both structural geology and stratigraphy, but with some training in geophysics, interpret the data. They will understand the styles of secondary deformation that may be associated with a series of passive margin toe-thrusts. They will understand how seismic-scale clinoforms can provide insights into palaeo-sea-level changes, and the implications of this for identifying intervals that may be associated with lowstand deep-water reservoirs.

Geologists may, of course, forget that they are looking at an acoustic image of the earth rather than an outcrop, and they may be prone to interpreting too much geology. But surely it makes sense to have this new 3D seismic volume interpreted by the person with the best three-dimensional understanding of the complex structure and stratigraphy that exists in the earth’s subsurface?

Your article raises a good question, as to who should interpret seismic data, a geophysicist or a geologist. After giving reasons why the former or the latter would be better, you end your article by saying the person with the best understanding of the complex structure and stratigraphy should be interpreting the data. Do you think this is being done in our industry?

I think it is being done, but as the exception and not the rule. This is not to say that most companies don’t recognise the benefits of this approach, simply that such people, with a solid understanding of, for example, basin structure, sedimentology, tectono-stratigraphy, etc, are quite rare! A lack of individuals with all-round ‘geologic’ knowledge can be compensated somewhat by getting people to work in integrated teams, comprising, for example, geologists, engineers and geophysicists. I think this is something the industry does quite well on occasion, although having roaming ‘specialists’ with expert knowledge in one or two areas, acting as ‘peer review’-type internal consultants, are still needed to help improve our interpretation of subsurface structure and stratigraphy.

Oil and gas companies assign an integrated team to carry out interpretation on 3D seismic data so that all the required inputs are utilized. You don’t think this is workable model?

Like I said above, I think this approach is eminently workable and the undoubtedly the best way to generate robust models of the subsurface. However, I don’t think this is always done…

You also mention a very important point about a geologist being prone to interpreting too much geology from 3D seismic data. I have had first-hand experience about this as I did have a geologist in my group and he spent close to 20 days looking at a small 3D seismic volume and interpreting different stratigraphic patterns he could possibly see. Ultimately, he was unable to arrive at a conclusion. Considering there is only a limited time for such exercises, do you think it is practical to adopt this model?

I don’t think agonising over details and an inability to make a decision are the sole preserve of geologists! It obviously varies from interpreter to interpreter and, in my experience, has little to do with the experience level or expertise of the interpreter. Some people are just like that; period! The critical thing is that there are clear deadlines for the key interpretation deliverables and that everyone is aware of their role in the overall subsurface interpretation workflow.

On the contrary, you mention a very important point, i.e. a geophysicist may have a limited experience of the geological complexity of the subsurface in his area. That would be an unfortunate situation. Do you think this is being done in our industry?

Undoubtedly. Many talented geophysicists, who have classical training in acquisition, processing and quantitative interpretation (QI), but limited or no formal training in geology, may lead interpretation projects in basins with complex structure and stratigraphy. If they are lucky, they pick up some geology during this project or over the course of their careers, eventually becoming very expert geologists (or ‘geoscientist’, a mongrel cross-breed of a geologist and a geophysicist). Those that cannot or will not embrace the fundamentals of structural geology, sedimentology, etc, will continue to produce extremely questionable interpretations because they do not understand, for example, fault segmentation or the stratigraphic architecture of deep-water channel systems. Having said all this, we geologist can produce some highly questionable interpretations, simply because we are not good enough or because we are not aware of some of the geophysical artefacts that are lurking in the data!

On the professional side, your interest is basically in two areas, namely, tectono-stratigraphic evolution of sedimentary basins, and application of 3D seismic reflection data for understanding structural and stratigraphic processes in sedimentary basins. Could you please elaborate on why you are so interested in them?

I am not particularly good at geology or geophysics, or structural geology or sedimentology. Thus, by undertaking research in these disciplines, that require a modicum of competency in, for example, seismic interpretation, strain analysis, stratigraphic architecture and wireline log interpretation, I can at least partly hide these flaws! On a more serious note, I am genuinely interested in a range of geological topics; sedimentary basins contains amazing structural and stratigraphic features, and seismic refection data represent a great tool with which to study them.

Three-dimensional seismic data is often used for understanding subsurface configurations for mass transport deposits. How much of this analysis have you done using 3D seismic data and some of its derived attributes?

I think 3D seismic data represent one of the key tools for understanding the structure and emplacement of mass-transport deposits (MTDs). In the shallow-subsurface, even very subtle structural and stratigraphic features are resolvable and, even at deeper depths, judicious application of seismic attributes, such as dip and coherence, can yield important information. I have used 3D seismic reflection data to study the internal structure of megaclasts hosted within MTDs, highlighting the complex strain patterns that can occur prior to and during emplacement (Jackson, 2011). I have also used these data to study the timing and origin or megaclasts located in distal minibasins on salt-bearing passive margin (Jackson, 2011), and the way in which MTD emplacement remoulds the seabed and controls subsequent deep-water depositional patterns (Olafiranye et al., 2013). The aims of these studies could not have been achieved without 3D seismic reflection data, although I acknowledge that field-based studies are critical to elucidating the sub-seismic composition and architecture of MTDs.

During your educational years, tell us, what is the most important thing you learnt which has influenced you in your life?

From the point of view of my research, I have always been taught to agonise over achieving the highest quality product in all aspects of your study. This ranges from preparing neat logs in the field to accurate QC of seismically-derived maps, all the way through to producing high-quality figures and well-written text for publication. In general, however, I was taught to always do things you enjoy, which perhaps explains my slightly ‘unfocused’ research strategy…

What do you think it takes to get over the challenges such as the ones you mention, whether it be a geologist or a geophysicist?

Flexible, open-minded managers, who listen to their staff’s suggestions and give them space to be creative, and open-minded, committed staff, keen to learn new things and who are committed to producing the best quality subsurface interpretation possible. Simple.

On the lighter side, Chris, what would you say if someone remarked ‘One person with a belief is as good as 100 who only have an interest’? Please elaborate.

A belief is nothing until it’s written down, peer-reviewed and published…